M.Shabir.Mughal…. RAWALPINDI: The mutual cooperation between the media and police should remain continued so that evils of the society could be ended; the Superintendent of Police (SP) – Pothohar Division, Syed Ali said on Wednesday while meeting a delegation of Rawalpindi Islamabad Young Journalists Association (RIYJA) is his office at Racecourse Rawalpindi.

Syed Ali said that the commonality of the working of police and journalist is the same as both are trying to eliminate the crime from the society and ensure the provision of the justice to the needy people.

He added that as compared to the other stake holders of the society the role of the media is very important as they can help the police department to provide justice.

The delegation of RIYJA was headed by President Muhammad Yousaf, while the other office-bearers of RIYJA Nagena Shaheen, Uzma Ahsan, Shakir Abbasi, Shehzad Yousafzai, Asif Janjua and Sardar Waleed and Spokesperson of Rawalpindi Police Syed Baqir Shah was also present in the meeting.

RIYJA office bearers appreciated the performance of the Public Relations (PR) section of Rawalpindi Police who playing an effective role in bridging the gap between police, media persons and public.

Syed Ali said, Rawalpindi Police under the leadership of City Police Officer (CPO) Muhammad Faisal Rana would be made friendly police and every possible step to be taken for promoting its relations with media and the public. Rawalpindi Police is a role model for other law enforcement agencies of Punjab and it would be made a complete professional force, Ali added. 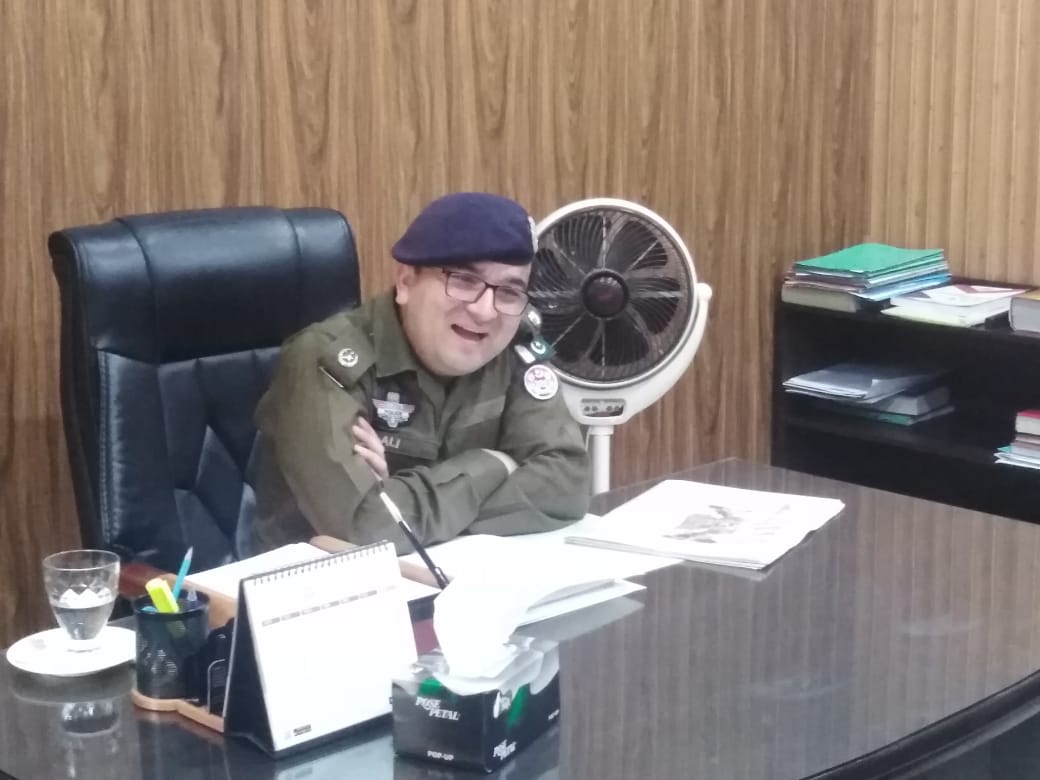 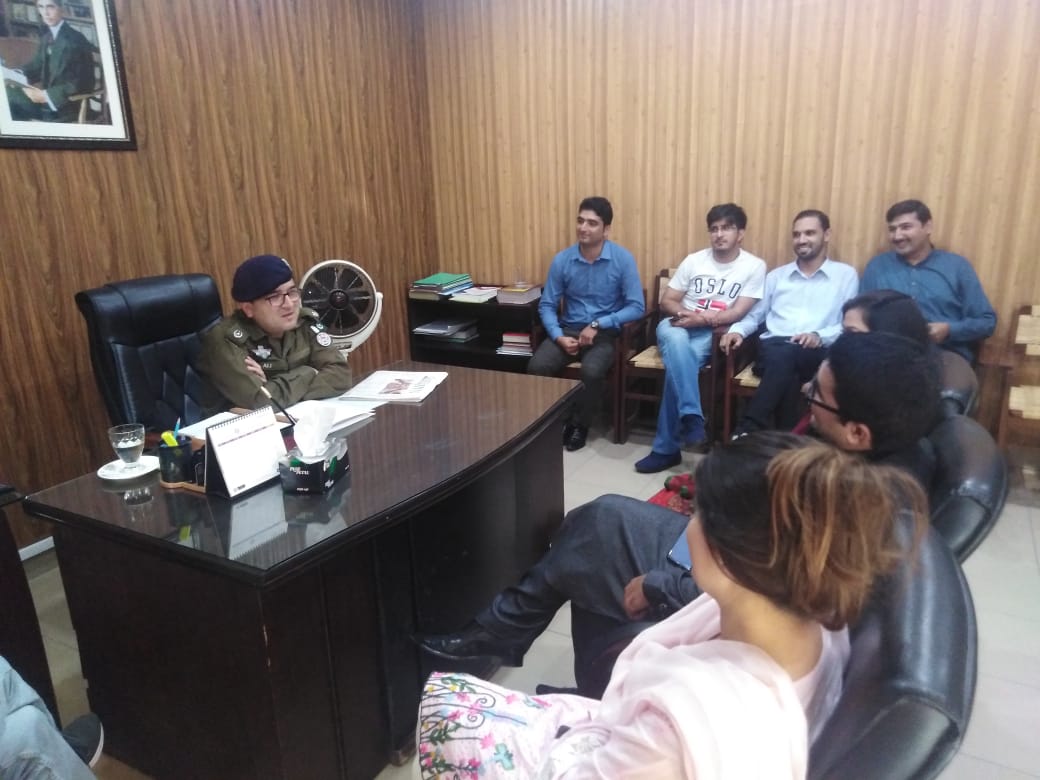 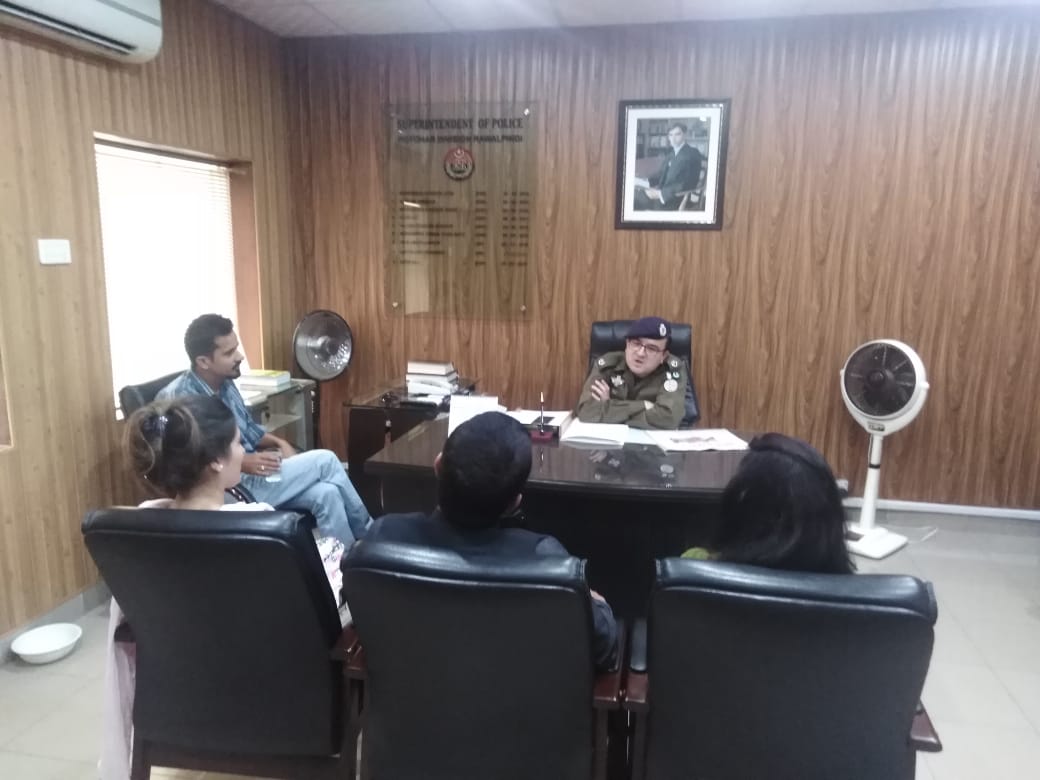 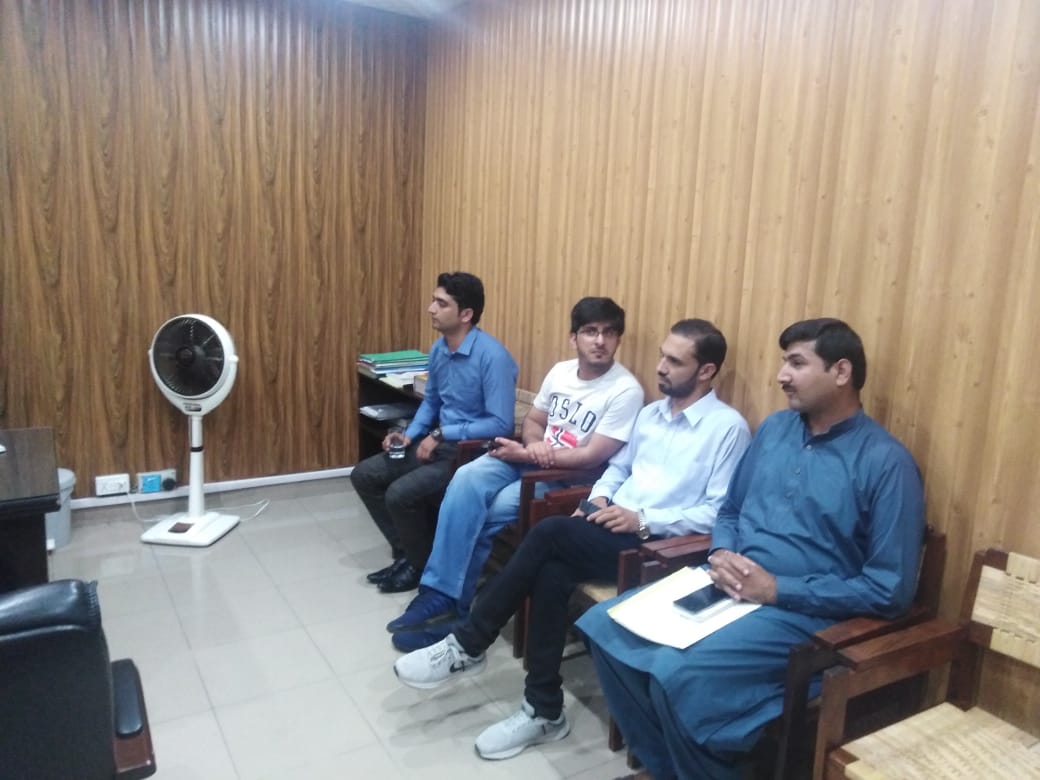 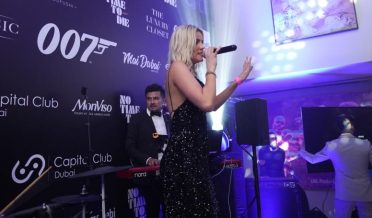 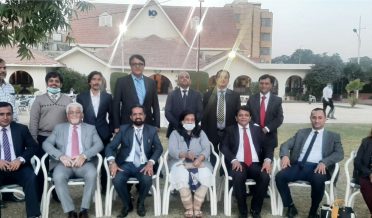 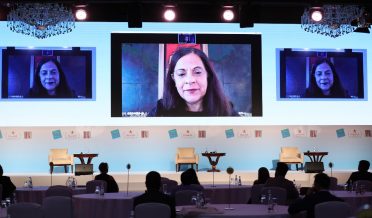 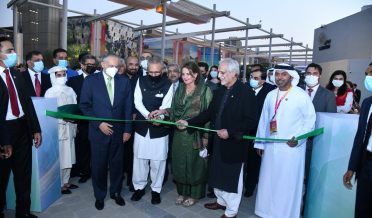 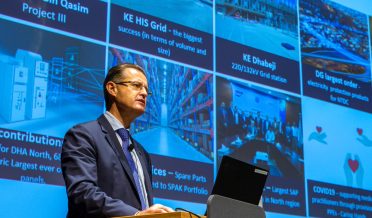